Thank you, Ed! I think you can draw good drudles. About...

I think if I tried to make a Drudle nobody would know...

Thank you, Edhutchins88! No, I've never done a creative...

Chat is the most common way that the 7.442 billion of us in the world communicate and it can be a handy way of improving our speaking and listening skills in our target language.

How many people speak English?

As a first language: 350 billion people

As a second language: 430 million people

Whilst striking up a conversation with someone at the Hostel bar about your preferred drink – be it a bitter rum, cold beer, sophisticated gin or not-so sophisticated shot of sambuca – on the upper level of the tour bus with the wind in your hair or plane over the ocean to your desired destination may all seem like obvious go-to things to do for forming new, fulfilling and long-lasting connections, believe it or not, you can communicate without saying anything. 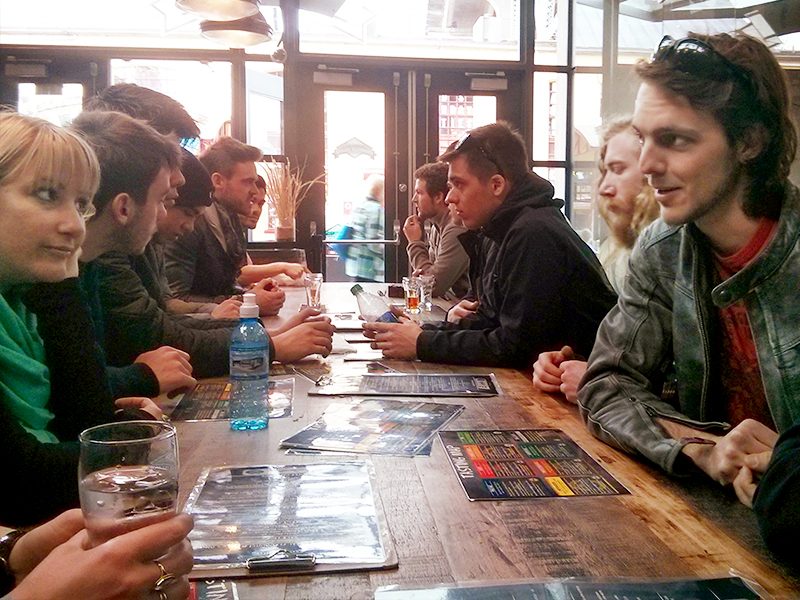 Ever heard the saying ‘If looks could kill?*’ or ‘love at first sight?*’ – (I must say I'm sceptical about this one.)

It’s called non-verbal communication and it’s the about the way you look at people. These signals are sent through body language, and it doesn’t always necessarily have to be the type Usher and Kid Cudi sing about -  ‘I can read your body languuuuaaage’. Although that song is catchy.

Why are these non-verbal cues important?

The mind or brain is like a sponge. A super absorbing organ that stores memories and it can retain much better information if that info is associated with strong emotions. Whilst reading out of a dictionary can provide detailed descriptions of the words, associating the sound of a word with emotion could be more effective.

In a classroom situation, a teacher who truly understands the importance of emotion in the classroom, and who believes that all students can learn, can offer opportunities for success to all students (Reid, 1999, p. 305). On Lingora, we're passionate about helping you improve your speaking and listening skills using methods that offer an alternative to classroom-based learning.

In some contexts, where we cannot understand what someone is saying, we look to the person for a sultry raise of an eyebrow, sneaky sneer of the nose or sudden bulge or roll of the eyeballs.

Psychological research (Ekman and Friesen) has shown that there are six types of universally accepted facial expressions which have been identified across all cultures:

Can you match the many faces of Mr. Bean to each of the emotions? Answers revealed at the end of this post… 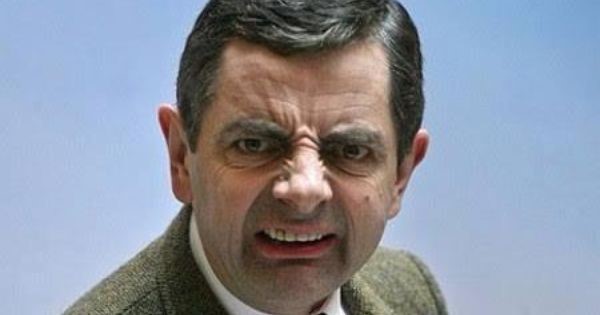 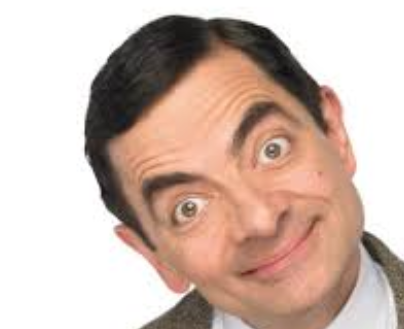 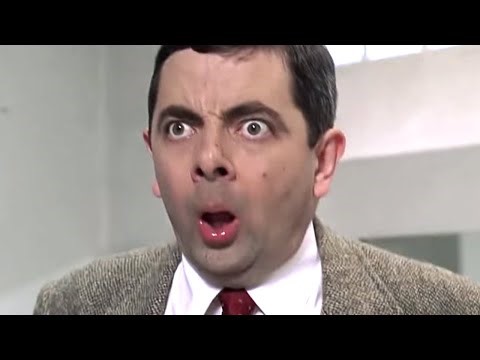 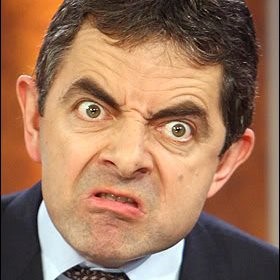 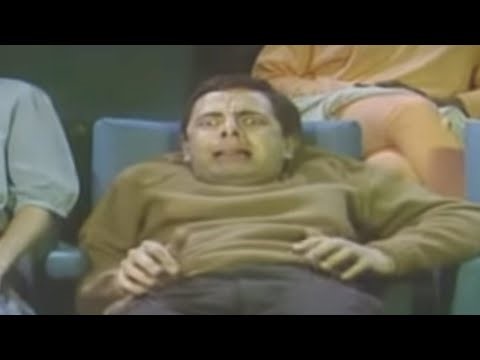 Using your eyes to covey meaning is important for building rapport between yourself and a native speaker. Those two beady seeing devices are a powerful tool for showing someone how much you are paying to attention to them, how much you are in tune with what they are saying or how passionate and invested you are in what you are nattering about yourself.
In studious settings, pupils – the ones in class, not your eyes this time - tend to more emotionally and intellectually invested in relationships in which they have positive relationships with their teacher and as mentioned earlier, the pupils, in your eyes, can be a useful stepping stone in building these connections

Eagle eye is a noun in the English language used to describe someone staring at you with intent or watching you veryyyy closely? Staring can either be interpreted as hostile, or a sign of intense concentration or affection. This shows how different types of eye contact can convey opposing emotions. As a bird of prey that is always on a quest for his next mousey meal deal, the eagle has a fervent stare, and that’s where the noun comes from. 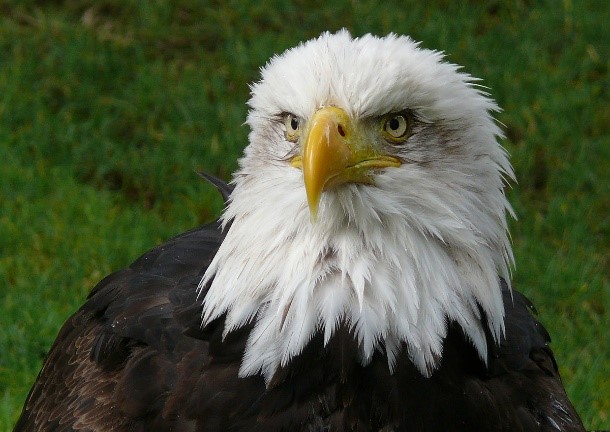 Why not talk in your target language about a famous actor or singer from your culture over on the Lingora site? We can evaluate this for you to help you improve your speaking and listening skills.

On Lingora, you could also share your experiences of body language and facial expressions when interacting with native speakers.

We'd love to hear from you about things that you've noticed! Like us English folks typically tend to frantically shake our heads if we disagree with something!