Je t’aime (that’s I love you in French)

‘Sexy’ accents. They’re a hot topic in more ways than one. What sends one person googly-eyed* and gaga*, may send another barking mad*.

Like the oozing chocolate fondue fountain that you might be sharing with your sweetheart this Valentine’s Day, are there any accents that make your heart melt? Personally, I don’t have a favourite accent. Or any that I particularly dislike for that matter. I j'adore the authenticity of different accents and dialects from region to region in the UK, and from country to country in the world.

But what is about French, Spanish and Italian that makes them the ‘languages of love’? Is it the Dior perfume adverts? The hearts that the barista draws in your Italian coffee? Or Enrique Iglesias? To quote his song, he could be your hero baby and kiss away the pain, but would he stand by you forever if he couldn’t understand a word that you were saying?? Not speaking his language would not be much use in a serenade outside his window… 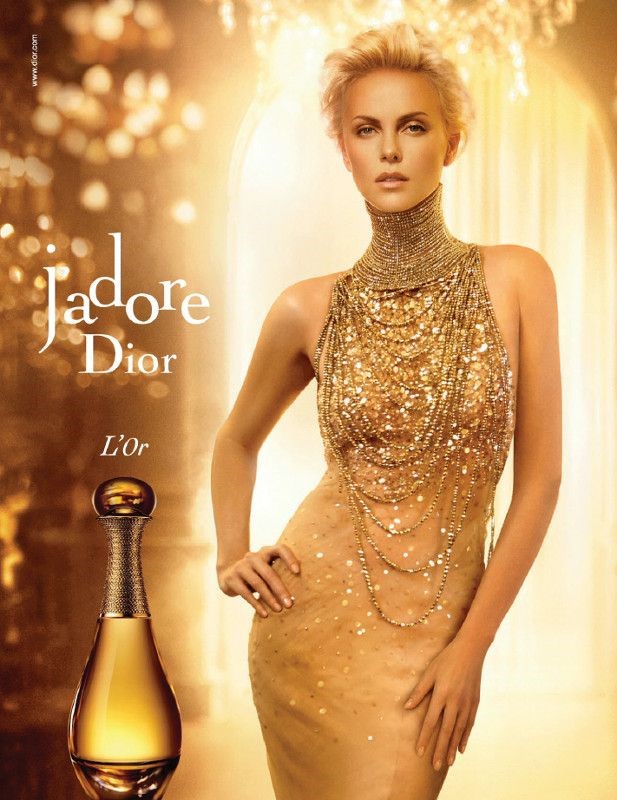 In this new series of 'that's I love you in a particular language' blogs and social media posts, we'll explore the sensual side of languages, starting with French as the language of lurrrrrve (love). Whether you're language learning or language flirting, you'll be able to improve your speaking and writing skills.

I’d like to think we all recognise Paris as the city of love, but did you know, that “Je t'aime” (I love you) is the most requested Google translation in French after “bonjour” (hello)? While “mon amour” (my love) and “tu me manques” (I miss you) also rank highly?

Let's take a look at what makes it so easy on the ear*...

French is a syllable-timed language with a steady and lyrical rhythm which has been compared to Shakespearian poetry. The duration of every syllable in French is perceived as being equal. English, on the other hand, is a stress-timed language. This means that as English speakers, we divide our stresses, and not our syllables, to be separated by equal amounts of time. An absence of stress is apparent in the French language, creating a sense of fluidity with relaxing tones.

The French are Raspa not Rastafarians and their raspy voices set them apart from the Italian and Spanish languages as ‘languages of love’. 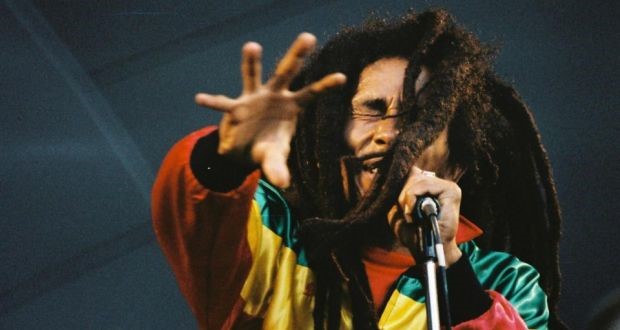 According to a study of the University College of London, a voice of a woman’s dreams is husky. It’s the uvular trill ‘r’ sound in the back of someone’s throat combined with French fricatives, ‘zh’ as in je and ‘r’ that make French voices sound husky.

Pucker up*. The famous ‘trout pout’ or ‘duck face’ in social media selfies is based on the facial expression that French people pull when pronouncing ‘u’ as in 'une'. You can create this vowel by simply saying 'eeeeee' whilst rounding your lips. The French know a lot about kissing, so why not learn from an expert? 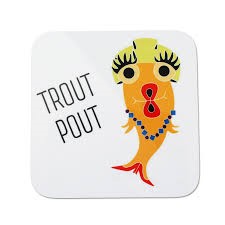 Are there any accents that you find attractive? Why not share your thoughts on Lingora?

Here are the phrases mentioned above that you may or may not be familiar with:
*googly-eyed - (of a person) having an amorously adoring expression.
*gaga - very enthusiastic and excited about someone or something